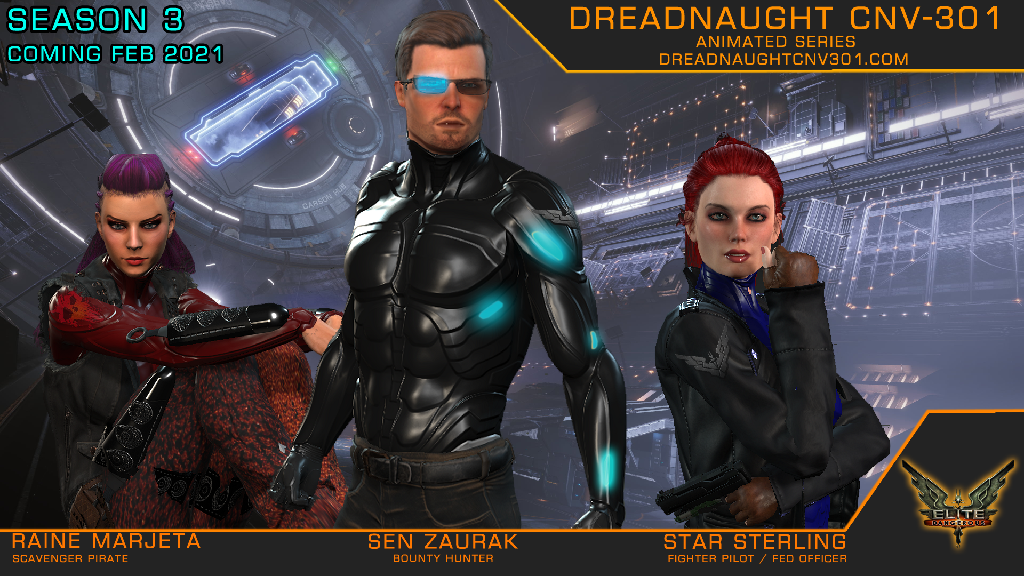 We are happy to announce that coming Febuary of 2021 season 3 will be a animated series.  With season 2 underway in written form, the exciting buildup of the animated series that will be released in video form will be a massive jump from where we are now.    The feedback from all of our readers has been amazing. The lingering question as to when we would make it into full video production has been answered.  We have voice actors in place for the leads but we are looking for more.  In the coming months, video sneak peaks will be released.  Keep reading and keep the email coming to : 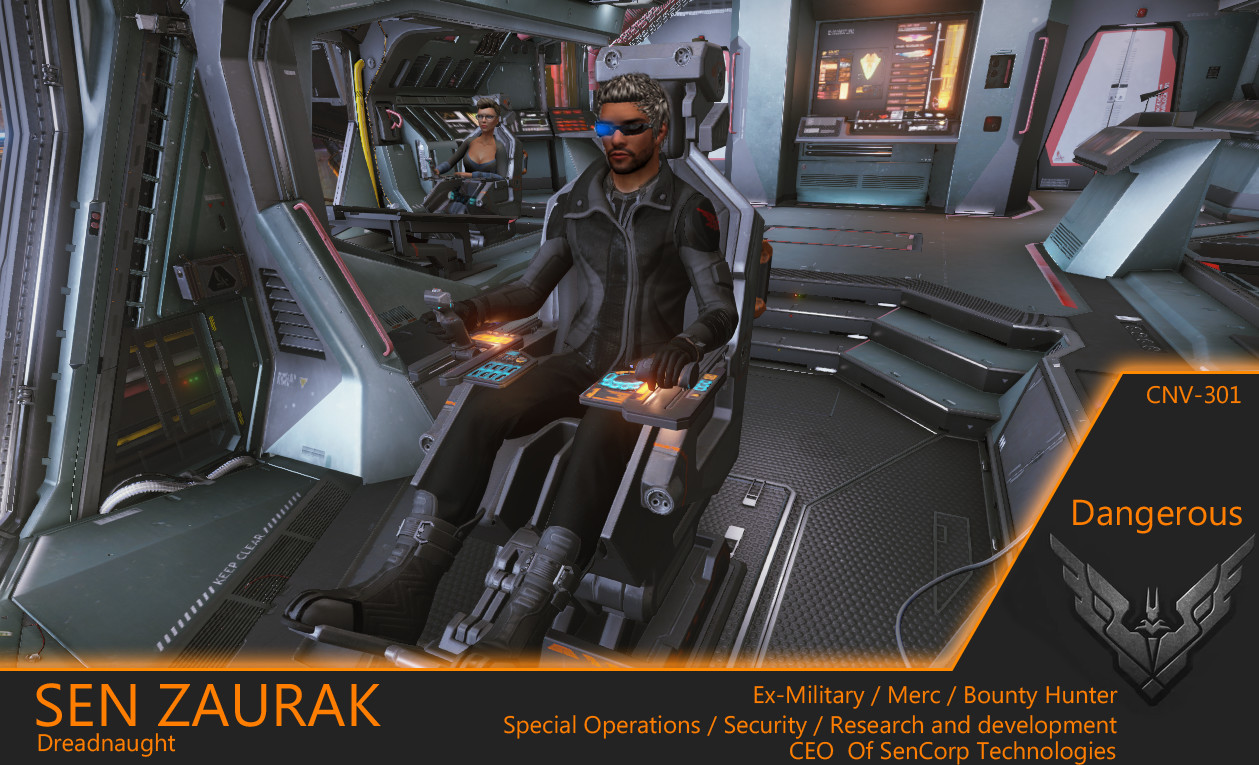 Meet Sen Zaurak, the commander of the Dreadnaught. Tail number CNV-301. A nod to the early days serving with the commonwealth navy now long disbanded. Once serving in a complex role for the Shadow President, Felicia Winters. Katelynn Bullock, the fighter pilot hired onto the Dreadnaught for her superior fighter skills, and her deep knowledge of research about the alien Thargoids, and scientific research background. Something that will be needed as a mysterious task is forced onto Sen to deliver a bundle of code outside the bubble into known alien territory.

This data becomes a hot item that everyone is willing to kill for. But the crew of the Dreadnaught have no idea why. From a group of Cybernetic cult members, to mercenaries for the Empire. Sen and Kat are taken on a dangerous mission to find out what makes the data so valuable, and how is it linked to stations being attacked by the Thargoids. 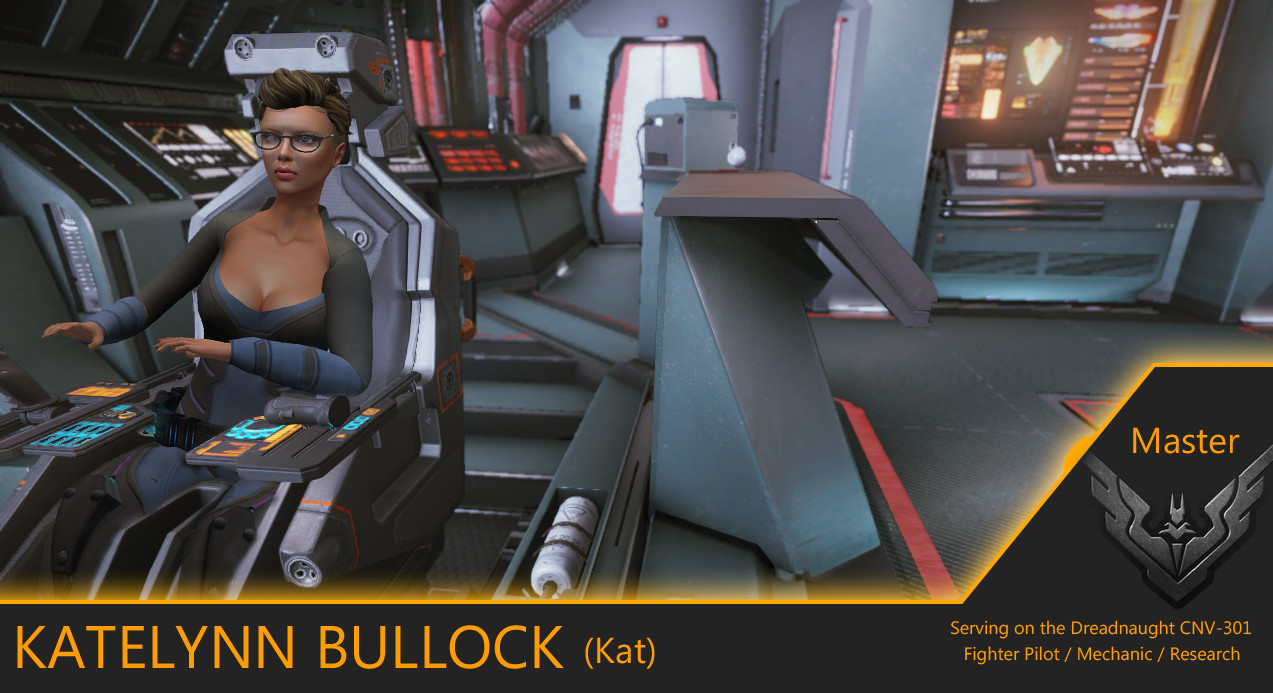 With chance encounters with other pilots during the transfer and the meddling of a known con-man, the situation quickly escalates.  The help of a independent pirate and smuggler, Raine Marjenta is called on help Sen. But with a Federation agent named Star, tracking the movements Sen and those following him, the answers to what the code contains, why so many are willing to kill for it, and how it can change the balance of the entire bubble starts to unfold. 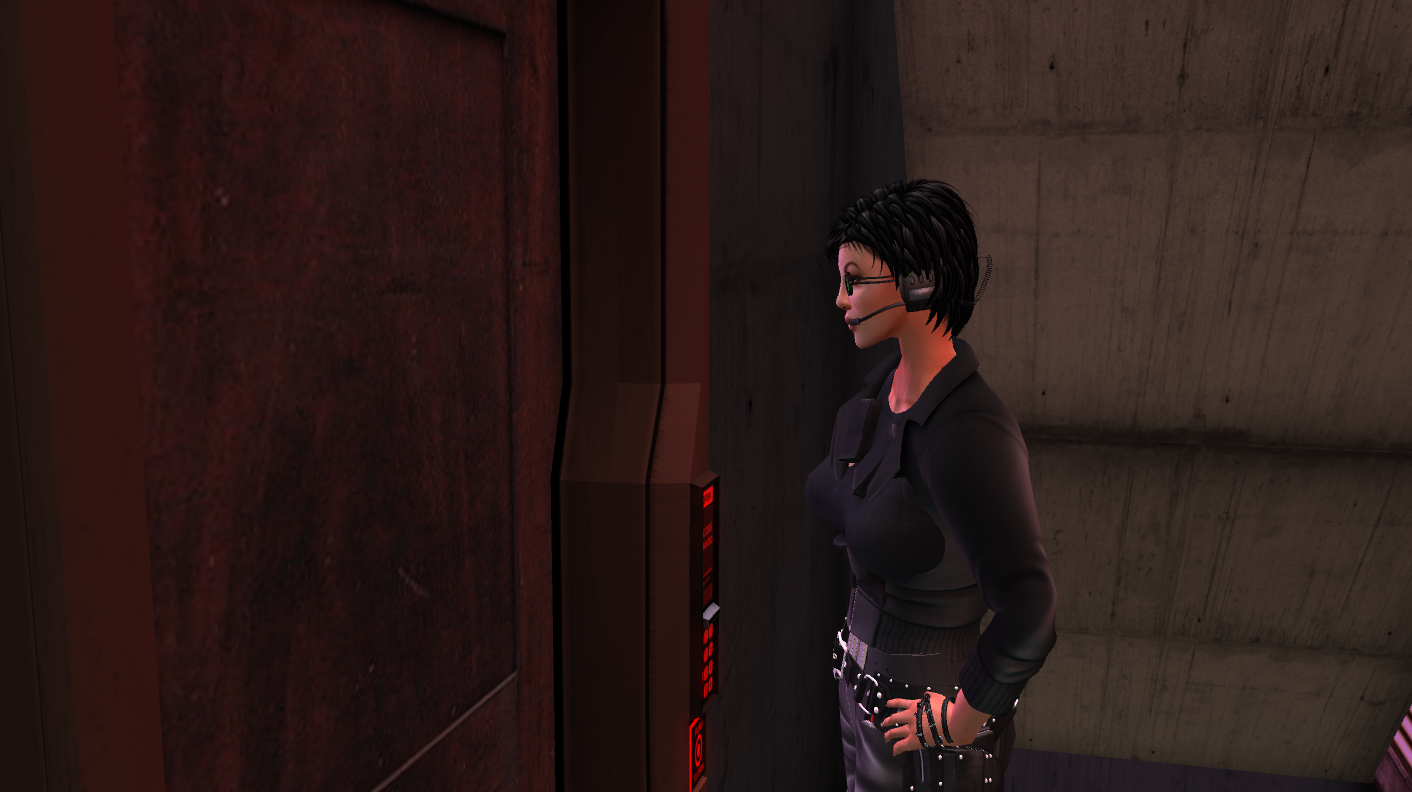 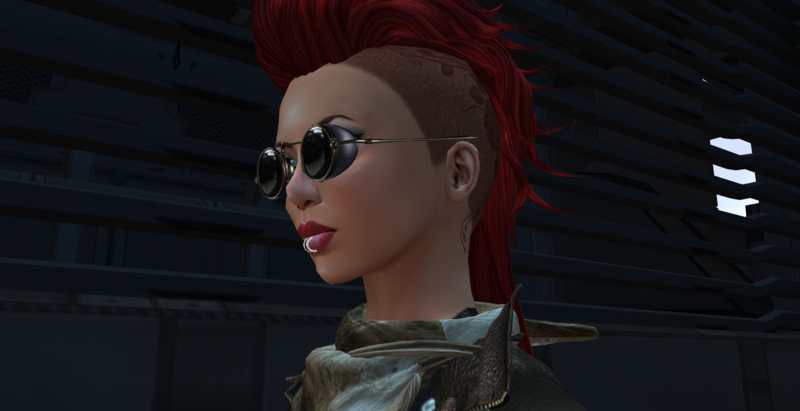 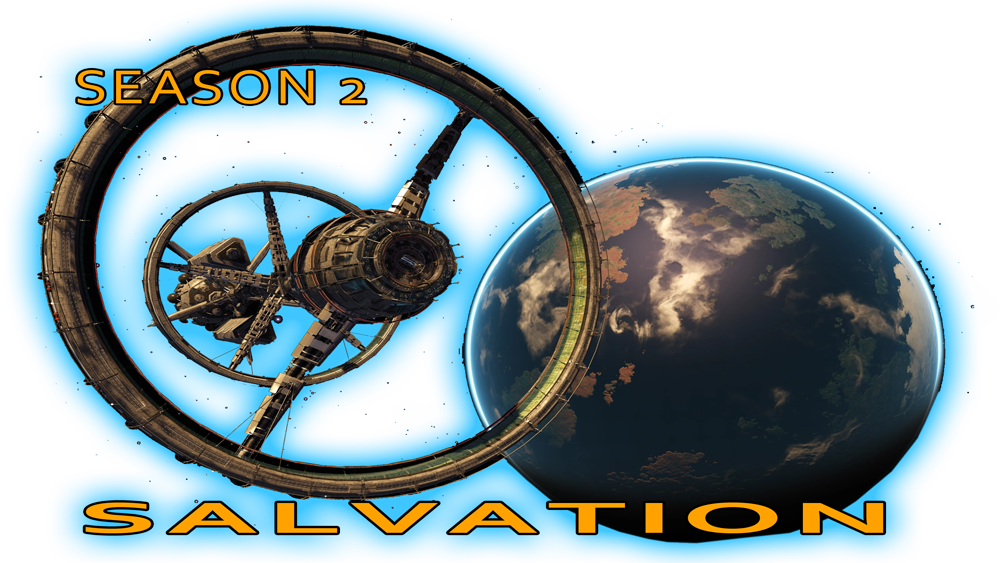